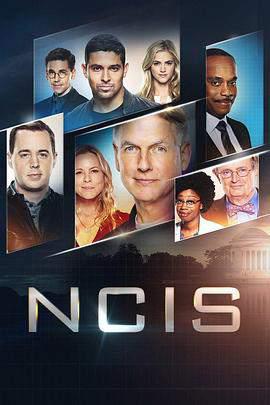 CBS will be bringing back another one of its veteran dramas for the 2019-20 TV season. Announced this afternoon, the network has officially renewed “NCIS” for its seventeenth season. The news comes after star and executive producer, Mark Harmon, signed a new deal with CBS to reprise his role on the series. “NCIS has been a global juggernaut for almost two decades,” said CBS Entertainment President, Kelly Kahl. “Its viewers are clearly the most loyal of any drama on television. They are passionate about the characters, the plotlines and the storytelling. We owe a huge debt of gratitude to the gifted production team and the cast, led by the extraordinary Mark Harmon. We are delighted that the show will remain a linchpin of the CBS schedule this coming season.” In its current season, “NCIS” has been averaging 12.2 million viewers in the live + same day ratings, making it TV’s second-most-watched scripted series, behind only “The Big Bang Theory.” It has remained a strong performer for CBS, in both its ratings and viewership numbers, and was widely considered to be a strong renewal contender leading up to the announcement today. With this renewal, “NCIS” now joins “Young Sheldon,” “Mom,” “Criminal Minds,” “God Friended Me,” “Magnum P.I.,” “FBI,” and “The Neighborhood” on a growing list scripted titles confirmed to be returning on CBS for the 2019-20 season.